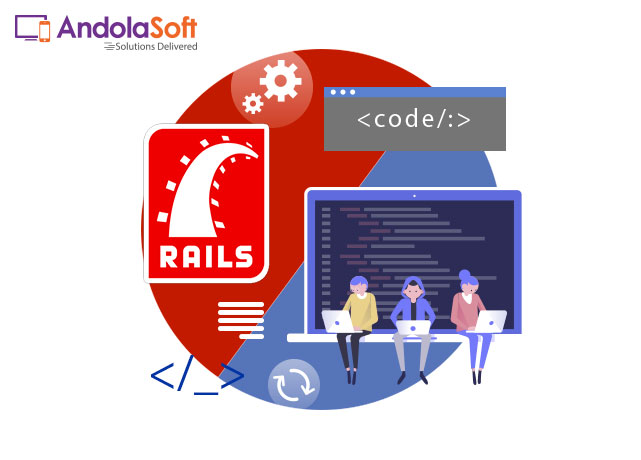 Not so long, just ten years ago, the Rails framework was written in Ruby programming language.

According to Hotframework ranking statistics, “Rails reside in the 4th place at the overall catalog of frameworks used now-a-days”. 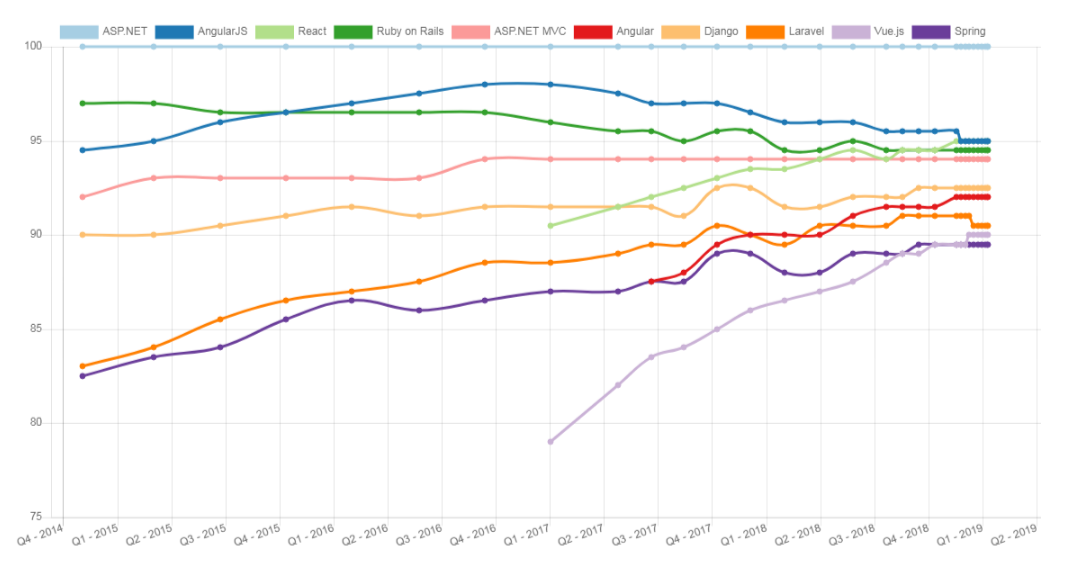 GitHub warehouse, StackOverflow query and questions, and Google Trends all are displaying the same statistics. 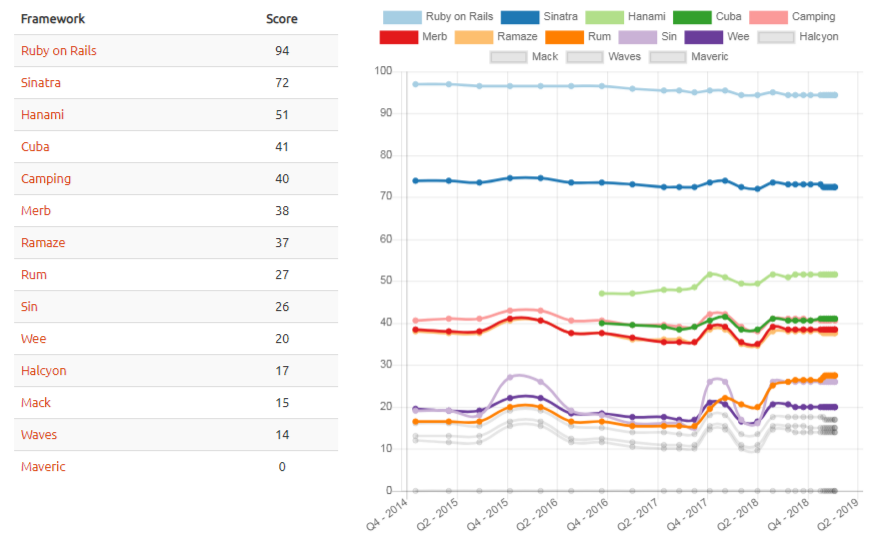 So, the first question arises, why this Ruby on Rails is so popular between both developers and entrepreneurs?

Many merchandise owners think Ruby web development is the most prolific way to build web applications. Well, it’s not an uncovered claim. It permits efficient ways for structuring applications at every step of the development procedure when many significant mechanisms can be generated as an alternative to being coded.

Ruby on Rails includes many established techniques and methods, familiar by both beginners and experienced developers, to deliver high-quality software. So, it would be easier to maintain the code in the future even, the addition of new features and making other changes would be like a piece of cake also.

First let’s see, how it works?

Well, Ruby development works for countless projects; however, it is an ideal option if your site or app refers to one of the mentioned classes:

Here at Andolasoft, we also have vast experience in building projects on Ruby on Rails. Below are only a few examples:

Now come to the main query, Why Ruby on Rails is so popular?

Ruby on Rails’ reputation between developers and business owners has risen rapidly. Let’s find out some reasons.

1. Ruby is an ideal answer for MVP development

Development of Minimum Viable Product (MVP) to authenticate the thought with a user base is the baseline for a startup approach. Startups’ software development procedure is often limited by time and budget. So, it is essential to find the development team who would run programming tools. Below I have tried to explain a few reasons why it is good for building an MVP.

Application developed with Ruby on Rails uses RESTful structural design by default. It allows APIs creation easier and it is a well-recognized model among mobile and web programmers as well. You do not require hiring a new developer to implement RESTful code either.

3. Ruby is perfect for agile projects

RoR’s modular design helps to reproduce the instant changes rapidly with no loss in code and quality. Product proprietor is also able to give immediate feedback, and new versions can be implemented instantly. Automated tests in Rails structure help make sure the lack of bugs throughout code adjustment and it does not require extra documentation.

This is part where developers love Ruby on Rails. The framework automates many manual odds so that developers can put their focus on the project’s core features. It makes sure the immense efficiency of development procedure where the product proprietors get impressed.

Last but not least, the framework offers economical, quick and dependable testing, which create it a charming spot for developers.

In other hands, outstanding maintain and automated structure of Ruby on Rails are the main reasons why it is so demand able.

Now that you know, what is Ruby on Rails used for and why it is popular for many developers and gainful for an extensive range of entrepreneurs. We could say it is one of our favorite development tools. In the end, Ruby on Rails outsources permits you to get a project within less period of time without giving up quality and performance of your application or website.

We are recognized as the top Ruby on Rails Company on DesignRush.

Are you planning to build your dream project on Ruby on Rails? Let’s Discuss!

Introduction To Ruby On Rails Framework You Need To Know