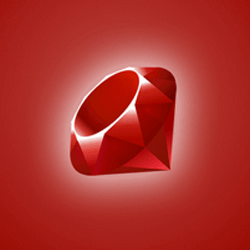 Most companies whether it’s a start-up or an established enterprise have evidently landed to the conclusion that, Ruby on Rails is the most viable option for rapid and cost efficient web app development.

Ruby on Rails or simply called ‘Rails’ is an open-source, full-scale multilevel web app framework that implements MVC development architecture, for the Ruby programming language and is supported by a strong community around it.

Let’s take a quick look on the features of ROR:

Ruby on Rails was first released in 2003, which possessed several large and actively maintained APIs those make application development faster, easier and more manageable. One of the best examples is CSRF (Cross Site Request Forgery) protection; using which, you don’t have to do anything to add CSRF. Active Record is an extremely powerful feature in terms of building the usable data models.

It’s a rapid prototyping tool; Rails’ scaffold will generate a starting point that allows us to list, add, remove, edit, and view things. It will explain the command, the model name and related database table, naming conventions, attributes and types.

The generated script will produce files of Ruby code that the application can use to interact with the database. It is somewhat less convenient than dynamic scaffolding, but gives the programmer the flexibility of modifying and customizing the generated APIs.

Ruby gems are highly portable chunks of Ruby code that can be used inside any Ruby script or application.

Rails plugins have the flexibility to hook into every part of Rails, including generators, rake tasks and tests/specs. They are specific to Rails and could not be (directly) used with another Ruby framework like Merb, Sinatra, etc.

Object-Relational Mapping (ORM) is a technique that connects the rich objects of an application to tables in a relational database management system.

Active record pattern is an architectural pattern found in Ruby on Rails that stores its data in relational databases. It relies heavily on the naming in that it uses class and association names to establish mappings between respective database tables and foreign key columns.

Rails features a convenient testing tool, for which, it automatically starts producing the skeleton test code in background whilst you are creating the application models and controllers.

Rails tests can also simulate browser requests and thus you can test your application’s response without having to test it over browser.

GIT is the usual “best choice” if you are new to Ruby, because nearly all code you’ll have to fetch as examples/libraries will be available via hosted GIT repositories.

With Ruby on Railsproviding a programming framework that includes reusable, easily configurable components commonly used for creating web-based applications, it is gaining traction with developers. 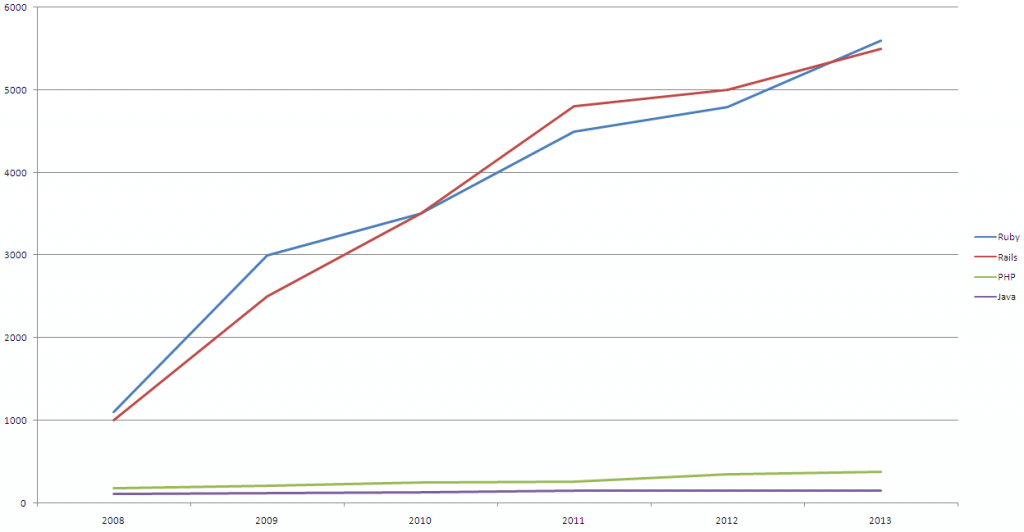 Top 5 Reasons Why Web Development is Faster with “Ruby on Rails”?