Closure is an anonymous function (a function without name. Ex- function (){}) assigned to a variable. With using closure one can use the variable from immediate parent scope or even the variable declared inside the global scope.

Closure has a great little feature that you may or may not have heard of. It’s essentially a way to reduce the verbosity when writing functions that accept other functions as arguments.

Reducing the size of your code with Closure will allow your PHP scripts to load faster and take up less disk space. You may also find that coding in Closure results in programs that are easier to understand and debug by reducing complexity, which can be challenging when dealing with dynamic languages like PHP.

There are several ways to implement closures in PHP.

The above statement can be executed with the use language construct inside the function.

What is a Closure?

When a function is said to be “closed over” a certain set of variables, what this means is that those variables are in fact “closed” and are no longer in their original scope, but instead exist in the new scope of the function that captured them.

A closure is a function that captures its non-global variables (known as “free variables”) from the execution environment in which it was created. The closure remembers and can use those variables as if it were still executing in that environment. This is a very powerful feature that can greatly increase the expressive power of a programming language.

How to Pass a Variable inside the Closure:

There are two ways to pass a variable inside the closure.

By passing a variable by value we cannot overwrite the value inside the closure scope.

If we overwrite a value inside the closure scope it can’t be resigned because the variable is passed by its value.

To overcome such situations one can pass the variable by reference.

By passing a variable by reference, the variable can be overwritten inside the closure scope.

As long as closures are active, this memory cannot be garbage collected. Therefore, closures can lead to memory leaks if not used well.

One of the most important aspects of programming is the ability to abstract your code, making it more general and reusable.

Closures make it possible to write more concise and expressive code, which can help make your code more reusable.

Closures are a powerful tool that can make your code more expressive and easier to read, especially when you have nested functions or lots of logic. This can make it difficult to read and follow the code in certain scenarios.

Closures are a very useful programming tool, but they can also be powerful enough to be dangerous if not used correctly. If you’re not sure how to use them, then please book a free consultation with us to get clarification or if you just want to make sure you’re using them the right way, then make sure you cross check them before continuing. 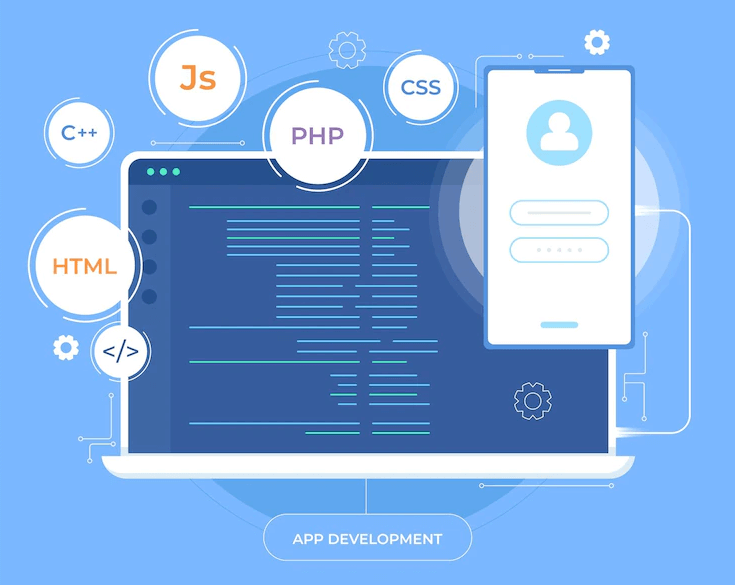 Article Name
How to Use Closure in PHP
Description
Closure is an anonymous function assigned to a variable. It reduces the size of your code with Closure will allow your PHP scripts to load faster and take up less disk space. Closures make it possible to write more concise and expressive code, which can help make your code more reusable.
Author
Prabhu D 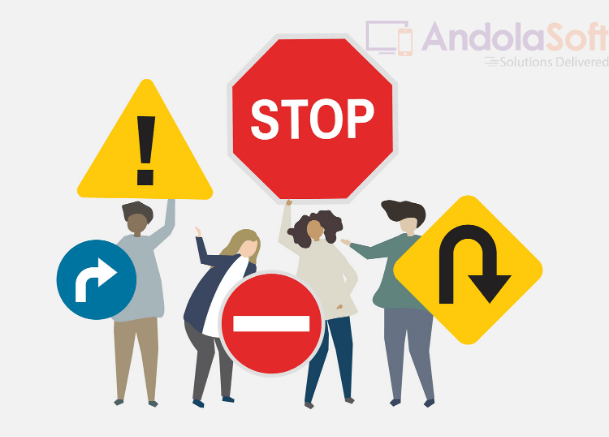 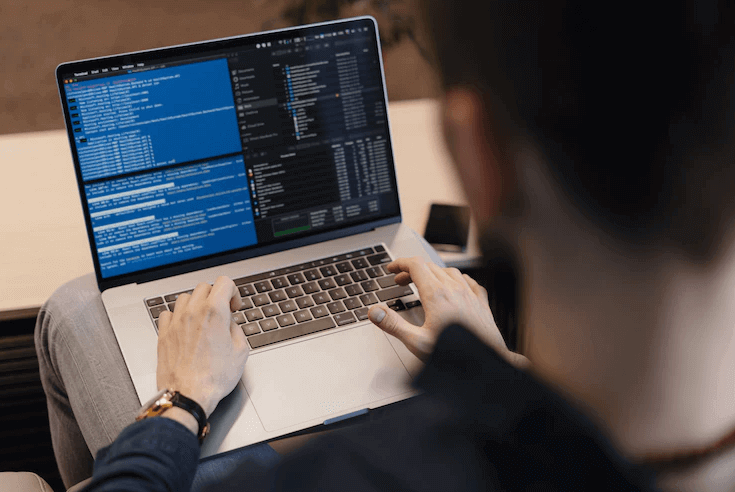 ECMAScript 6: What You Need to Know