Laravel has been one of the most popular PHP frameworks for many years and for a long time now. It is adaptable, scalable, versatile, and has become one of the in fact the systems for engineers and companies working with PHP. It’s elegant, scalable, and has become one of the de facto frameworks for developers and companies working with PHP. Laravel 9 is its latest release and comes with many new features.

There’s no surprise that Laravel has become one of the leading PHP frameworks for building endeavor review web applications, custom, and robust applications. Its features and functionalities have developed so well that it has ended up being the go-to PHP system for web application development.

Initially, scheduled to be released by September 2021, Laravel 9 was pushed to January 2022, making it the first long-term bolster (LTS) release to be introduced following the 12-month release cycle.

Here are the expert views,

“I’m finding the Laravel 9 release is much more of a minor “maintenance” release compared to other previous major Laravel releases. Committing ourselves to only 1 “major” release a year really pushed us to ship a bunch of stuff we would have typically held back for a major.” – Taylor Otwell – Founder and CEO of Laravel

“Laravel 9 doesn’t have as many headline features as a normal Laravel release because the team has been focusing on releasing new features throughout the year now that they’ve moved to a yearly release cycle. There’s a pretty comprehensive list of the new features at https://laravel-news.com/laravel-9. The one thing that isn’t mentioned there that I’m excited about is the new support for generics on the Collection class which will really help improve static analysis.” – Jess Archer – Odcast Co-hoster at the BaseCode 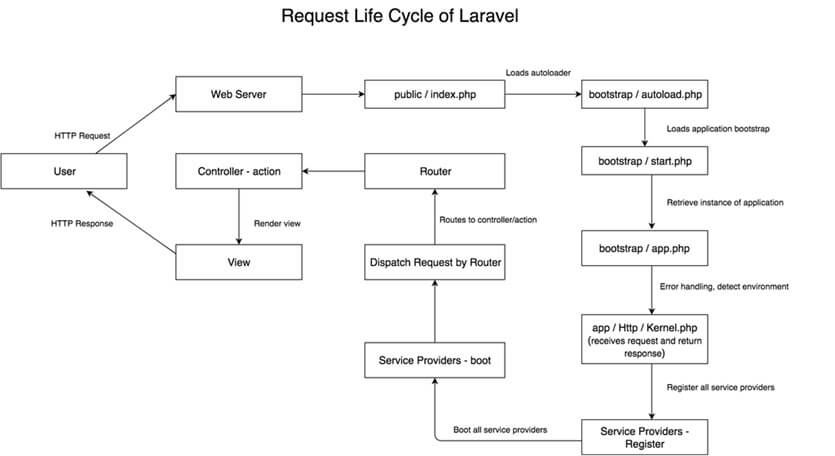 Some of the main features of Laravel are: 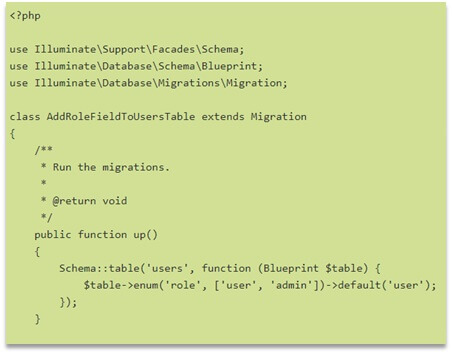 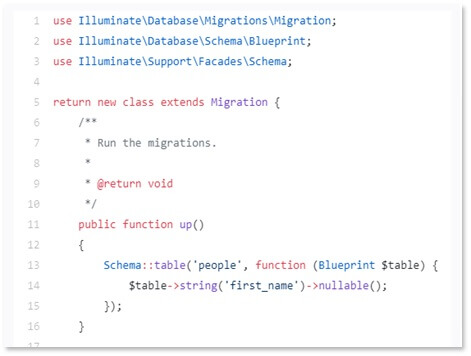 With the new Laravel 9, type hinting is highly reliable for refactoring, static analysis, and code completion in their IDEs. Due to the lack of a shared interface or inheritance between Query\Builder, Eloquent\Builder, and Eloquent\Relation. Still, with Laravel 9, developers can now enjoy the new query builder interface for type hinting, refactoring, and static analysis. 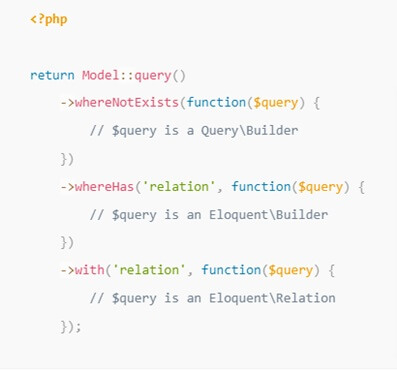 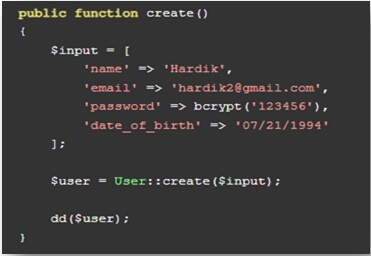 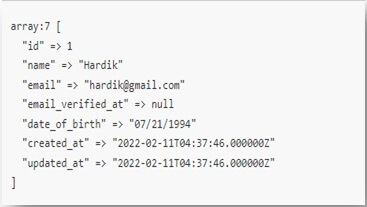 Laravel provides a clean, simple email API powered by the popular Symfony Mailer component. Laravel and Symfony Mailer provide drivers for sending email via SMTP, Mailgun, Postmark, Amazon SES, and send mail, allowing you to quickly get started sending mail through a local or cloud-based service of your choice.

To use the Mailgun driver, install Symfony’s Mailgun Mailer transport via Composer:

To use the Postmark driver, install Symfony’s Postmark Mailer transport via Composer:

SES Driver
To use the Amazon SES driver you must first install the Amazon AWS SDK for PHP. You may install this library via the Composer package manager: 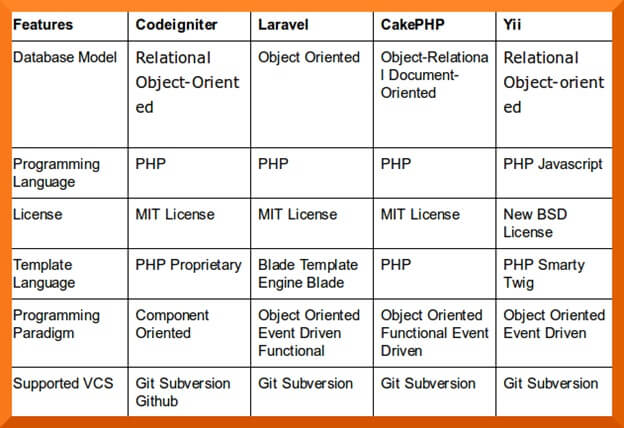 Laravel is a compelling PHP framework that’s picking up more consideration among developers. Its up-and-coming major release is the primary one taking after a 12-month release cycle, and able to already see it’ll introduce “juicy” new features. Laravel will likely add new features before the release date, so do follow this article for future updates and reviews.

Laravel is a compelling PHP framework that’s gaining more attention among developers. Laravel 9 is the first one following a 12-month release cycle, and we can already experience its “juicy” new features.

With the latest version of Laravel, it will be easier to develop web apps. If you need help designing a web app, you can hire Laravel 9 developers from Andolasoft. Our team has experience working with the latest Laravel versions. 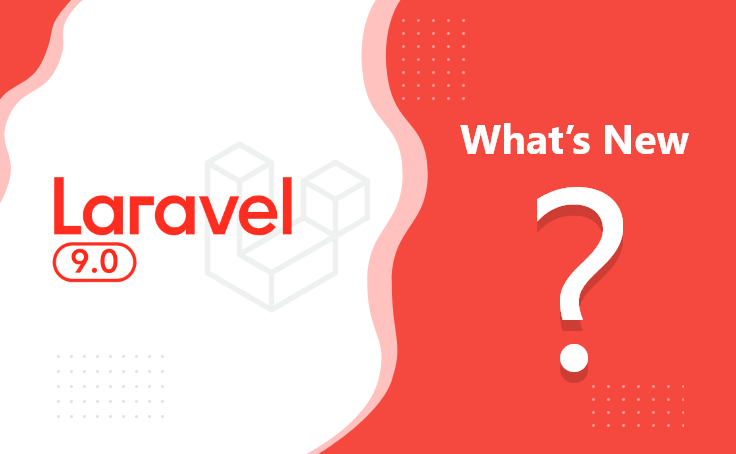 Article Name
What’s New In Laravel 9 And Its Feature Comparison
Description
Laravel is a compelling PHP framework that’s picking up more consideration among developers. With Laravel 9, it's easier to develop web apps. If you need help then, you can hire Laravel 9 developers from Andolasoft.
Author
Jay 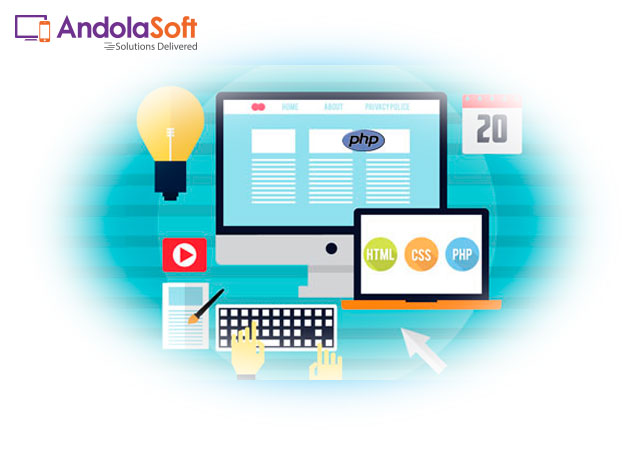 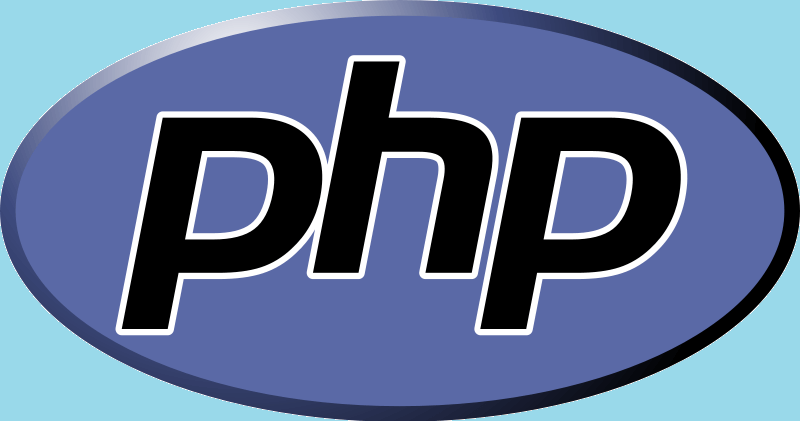 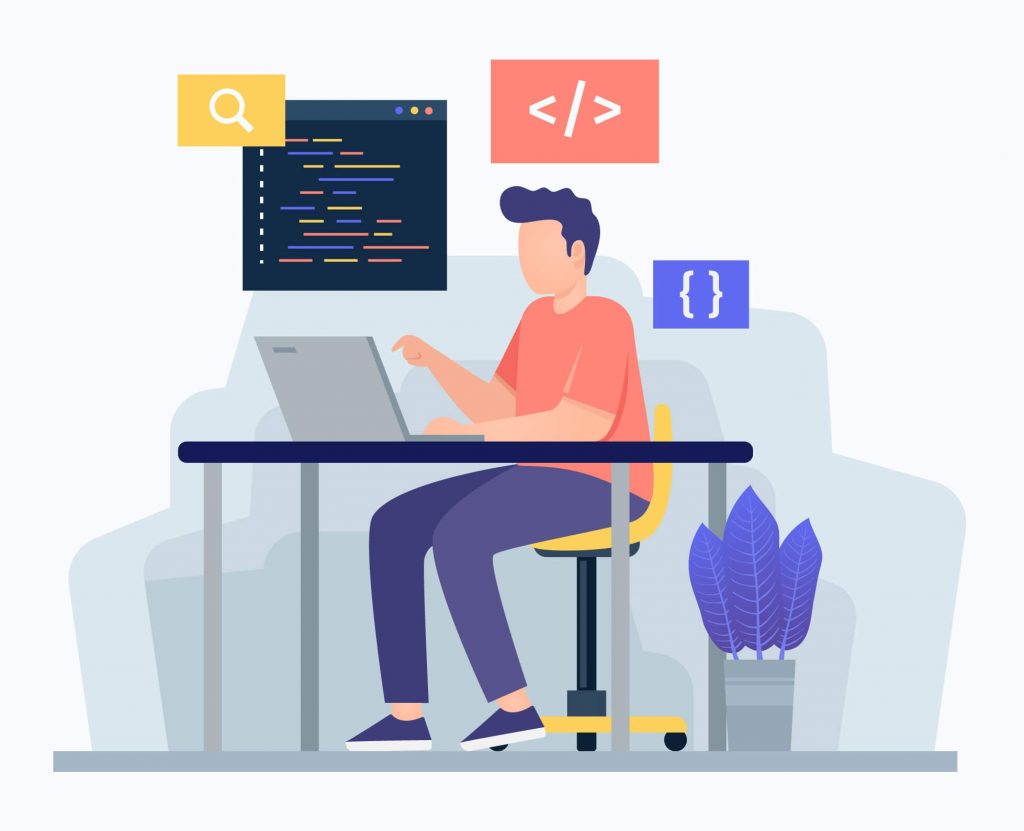