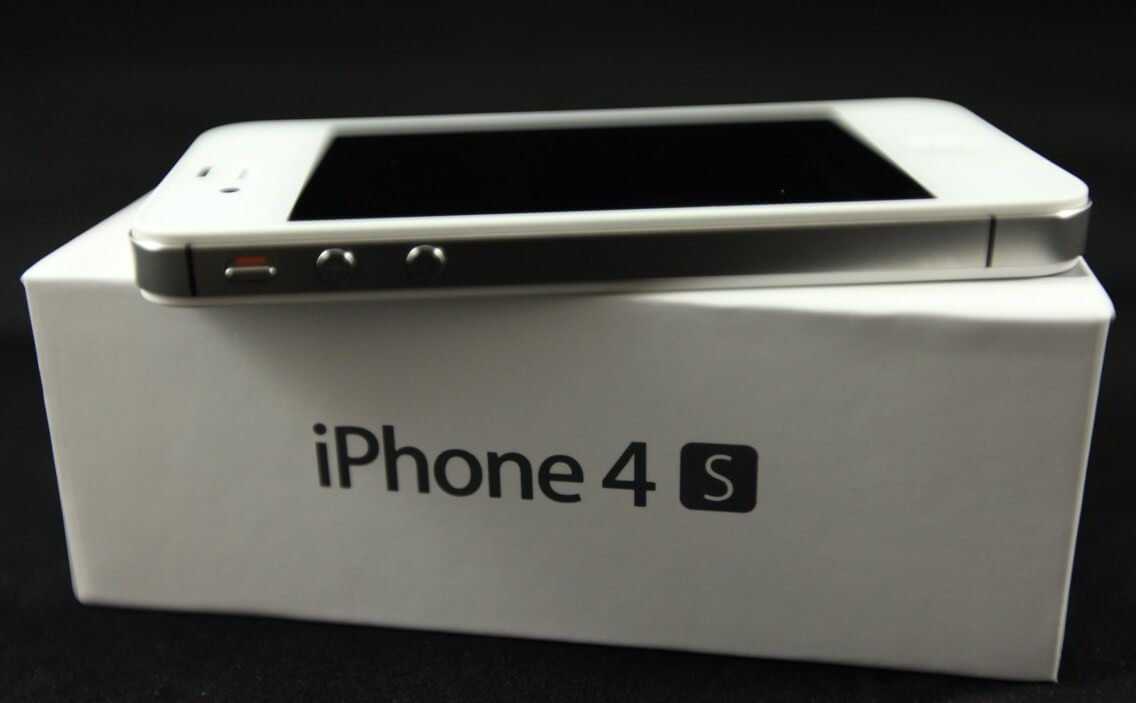 Soon after the release of the iPhone 5, it went on to become the highest-selling iPhone in history, but based on the recent survey, it has shown some reports for which Apple’s investors are alarmed of possible unfavorable events.

According to new research, this suggested that consumer’s interest in Apple’s popular iPhone 5 lineup may have peaked.

But shares of Apple have decreased since the last month from September. The share has decreased over 25% from as high as $705.07, for which investors are now beginning to panic about Apple’s future.

UBS analyst Steve Milunovich has estimated for Apple’s fiscal year 2013 and 2014 and has also dropped his price target on Apple shares to $700 from an earlier target of $780.

Milunovich quoted “Some of our Chinese sources do not expect the iPhone5 to do as well as the iPhone 4S”.

Recently consumers in China have also revealed that they would prefer iPhone 4S over the new iPhone5.

The Wall Street Journal wrote over the iPhone5 launch as “arguably the least eventful launch of an Apple device in the company’s four-year history in the Chinese capital”.

Apple’s iPhone 5 demand didn’t show up as expected because of the fact that Apple delivered iPhone 5 with a familiar design and without any exciting features which was much expected by most of the consumers, along with that the malfunctioning iOS6 map apps also played a major part in decreasing iPhone 5 sales this year, even less than the iPhone 4S.

As per the latest survey, it is found that developers still prefer iOS5 over iOS6 for iPhone application development.

IPhone 5S and iPhone mini is expected to release this year

The Largest Selling Smartphone in USA Irrespective of Some Flaws