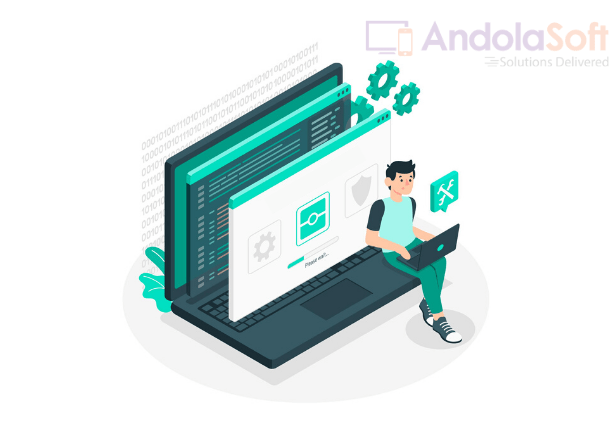 In times past, you bought something once and it was yours forever.

A few years back, you bought something once and it was yours forever. But today, you pay for the regular access.

Especially, when it comes to the use of software, vehicle, and even clothes.

But this comes with distinct advantages for both the vendor and the customer.

As the demand increases, the software and its platforms are constantly developed and improved. If you turn around you can see several well-equipped solutions that have all the mechanisms to deliver the best solution. But they are still adding more wings on it.

As a new player, it will be a difficult journey for you to figure out what should be in your Software As A Service MVP (Minimum Viable Product). The questions like;

may be speculating on your mind.

Let’s have a deep dive into it and build a SaaS MVP that customers will buy, use, and recommend as well.

SaaS Product, What is it?

Software as a service (also known as subscribeware or rentware) is a software licensing and delivery model in which software is licensed on a subscription basis and is centrally hosted by a company.

Orangescrum (The Project Collaboration Tool) is a SaaS product that is hosted on the company servers and customers pay a monthly or yearly fee to access it.

And of course, you can find variations in this model.

Some companies allow their customers to deploy the on-premise model as well but still charge a regular fee.

As per Gartner Forecast; “The saas industry is expected to reach $85.1 billion by the end of 2019. This is only slated to grow as more companies use saas products regularly. An average organization uses 16 saas apps as part of its regular workflow.” 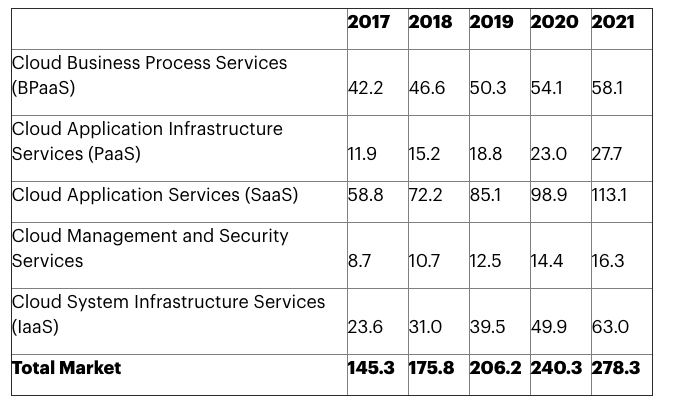 “for a successful launch of an MVP for a saas product, it is important to have strong support for media and specialized platforms and confirm demand for your product. The first aspect will give you a stream of constant leads and the second will give you an understanding of what you can invest in media while remaining profitable.”

So, there are many factors to consider for developing a SaaS MVP that could springboard you to success.

Let’s have a look at how to confirm the demand for your idea before you start to build a saas MVP.

Get a deep understanding of the Audiences pain, wants, and needs

Many entrepreneurs come with an idea, they do the basic market research, through a website and start developing the features that will go into their SaaS MVP.

But this is complete wrongdoing process, reasons are:

This is a mistake for several reasons such as:

An efficient route would be talking to the people who you think as your target customer. And you should engage on this before launching your website, before the first lines of code, and even before you solidify your idea.

Because practically the market’s demand could be completely different from your imagination. If the market does not want this (your idea) then they are not going to buy it.

When the founder got his idea, he didn’t start development right away. Instead, he tested demand by creating a landing page and a simple checkout flow that didn’t work. Instead, he collected email addresses and started conversations with the people who tried to sign up.

When the founder got his idea, he didn’t just directly jump to the development. He tested demands by creating a simple and engaging landing page with a checkout flow that did not work (deliberately). Then he collected the email Address and started the conversation with those users who tried to sign up previously.

His objective was to understand the aspect of the product, and what features they needed to make it work for their business.

After engaging with several peoples, the founder had a clear vision of the features for his SaaS product development. Then we started building the product and the rest is history. Buffer is making 10 million dollars in a year.

Another approach could identify your potential customers, reach out to them, and hold interviews. Through the open-ended questions, you could able to understand the problems and their needed solutions.

After finishing the customer interview, you will have a clear view of what solution your market is looking for and how to reach a valuable proposition. It is completely up to you to decide which feature will be the best for fulfilling the market needs.

For example, if your users want to get more leads and uncover insights about their audience, there are many ways to go about it. You could create a survey tool, quiz software, popups that also ask questions, etc.

The interviews would’ve given you insights into how important aspects of the solution were. Maybe people want to generate leads the most and segmenting those leads was secondary. Maybe they need to be able to send those leads to their CRM.

A product roadmap will help you organize the features or aspects of your saas MVP. Some of them will make it into the initial version and others will be pushed back because they’re not as important.

The major benefit of a product roadmap is the clarity it gives you. You and your team know exactly where you are and what’s left to be done at any given point. If something becomes more important based on user feedback or changing priorities, you can update your product roadmap in a few moments.

It robs your product of its simplicity.

It destroys your focus.

It turns your elegant solution into a slow unwieldy hulk.

Needless to say, feature creep should be avoided at all costs. The benefits of adding a marginally useful feature are outweighed by the downsides.

There are several simple ways to avoid feature creep in your MVP and the final product.

Many organizations think up great features and start implementing them. This can work in some cases but most of the time it doesn’t. If there isn’t a demand from existing customers or it’s not part of the original product vision then think long and hard before adding it.

Consider setting up a feature approval process. Every new feature has to meet specific criteria such as:

The criteria used to evaluate new features will be peculiar to your business but the most important thing is to have an approval process. You can improve it over time.

Every product has essential features that make it what it is. In a list building software, popups are an essential feature.
There are also headline features. These are the features that you can put on a landing page and people will look for but they’re not necessarily used often. In our product, one of the headline features is A/B testing but a small fraction of users take advantage of it.

Nice to have features are what they sound like. They’re interesting and may help with conversions but they’re far from necessary. When you differentiate your features in this way, it makes it easier to understand what you need to focus your energy on.

Keep an eye on usability

If people can’t use your software then they won’t. Usability should be at the top of the list for a saas MVP. The more features you add, the more screens, clicks, and buttons you’ll need to add. It reduces usability.

Always consider how difficult or easy a new feature will be to take advantage of. If it has a marked impact on a customer’s ability to get the most out of your software then it may be better to leave it off.

Launch it and stop developing

This is where many founders have issues. They launch a product and don’t get a lot of traction. They think it’s because their product isn’t ready yet. It may not be the best in the world but if you’ve built a great core feature, you can sell it.

That is why it’s an MVP.

There’s a temptation to start writing more code because the next feature will turn everything around.
It won’t.

If you have a stable product, have launched it, and it has gotten at least one customer then stop focusing on development.

Instead, focus on getting more customers through sales or marketing. There are countless ways to go about this and many books, blog posts, and courses have been dedicated to the subject.

Here are a few methods to build awareness and acquire your first customers:

A SaaS MVP, when done right, can be the first step to building a successful company. When done incorrectly, it’s the beginning of a long road that may not yield much return.

There are multiple steps you can take to increase your odds of success.

Do you have a SaaS Idea? Let’s Discuss. We will Monetize it!

How To Launch Your SaaS Product With a Bang? The Checklist

What Makes SaaS Marketing Unique And How To Do It Well

Top SaaS Trends For SaaS Product Development In This Year