Google’s newly launched Android Marshmallow 6.0.1 is more of a refinement and extension of the core features and functionality of Android Lollipop. There are some very cool features users can look forward to while trying out the new software. (Courtesy: Androidpit)

So what’s new in Marshmallow? Let’s find out. 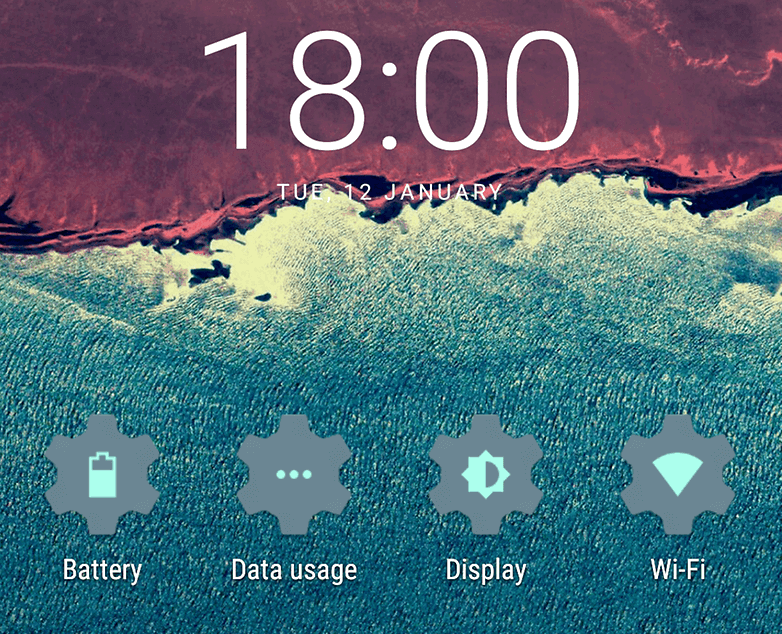 Settings icons have another layer of visual representation. Now, the standard cog widget shape contains an icon depicting what that particular shortcut goes to, as shown in the screenshot below.

The Marshmallow lock screen is almost identical to Lollipop’s, complete with expandable notifications and app shortcuts. Marshmallow replaces the dialer shortcut with one to Google’s voice search. 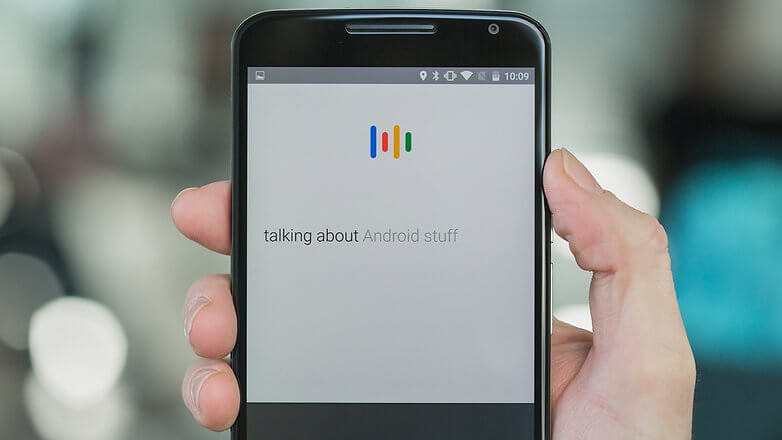 Google’s voice search has a completely new look too. Four colored dots float, become a waveform and then rotate as your voice request is picked up and processed. You can also launch apps from the lock screen using your voice.

Google’s voice assist is the default voice solution for all apps in Marshmallow. 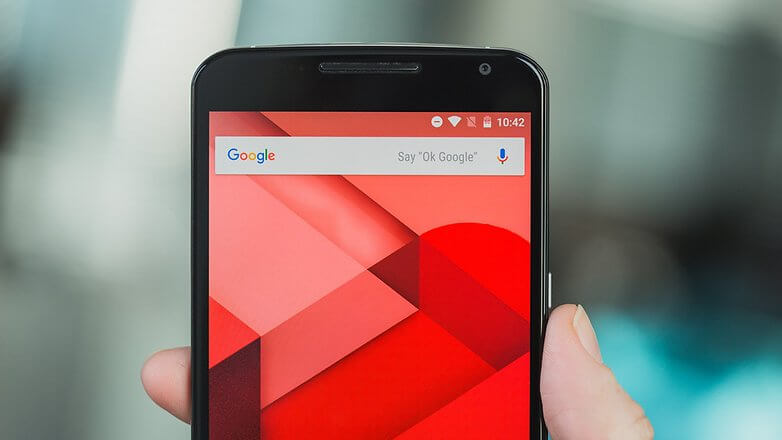 The same voice command functionality appears on the home screen via Google’s dedicated search bar, complete with the colourful, post-Alphabet Google logo. The home screen is the same as it was in Lollipop. 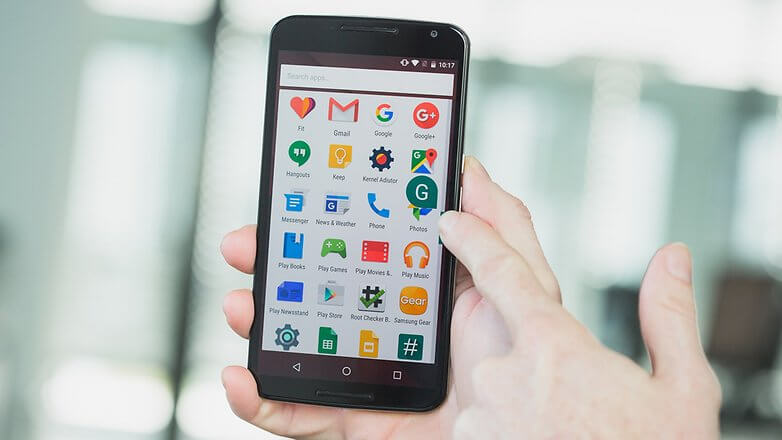 In the app drawer the vertical scrolling list is changed to the paginated horizontal list that Lollipop had. You can scroll through the list or use a new scrubber bar on the right to jump to a particular letter of the alphabet. An endless vertical list means it’s easy to swipe right to the end of your app list.

The app drawer scrolls vertically with a scrubber bar for rapid scrolling.

Double tap the power button to launch the camera. This was a feature that Google debuted earlier this year with the Nexus 5x and Nexus 6P but this is the first time it’s come to older phones.

There’s no word yet on whether this feature will be included in non-Nexus Android phones that get Android 6.0.1 but it’s definitely something to look out for.

Android 6.0.1 changes the navigation keys, pushing the back and home keys to the far left corner of the screen, and the multitasking key to the far right – right near where your thumbs are likely to be. 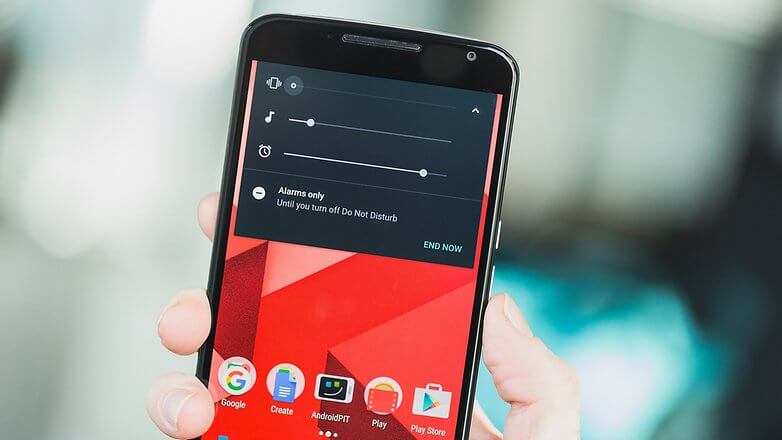 Android 6.0.1 brings back the ability to mute all your notifications until your next scheduled alarm goes off which was taken out in the 6.0 version.

All the new emoji 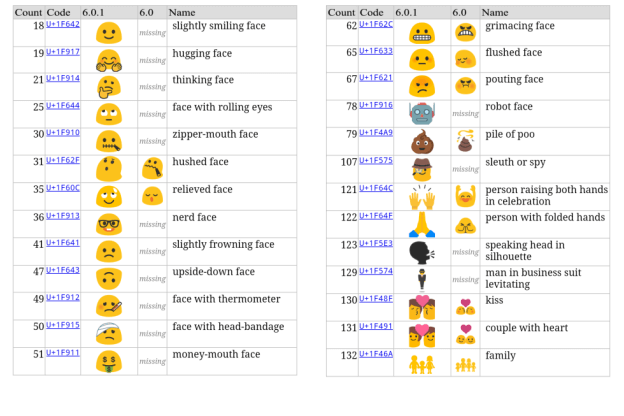 Get ready for Android 6.0.1 Marshmallow

What are your thoughts on Android Marshmallow? What features are you still waiting on? Tell us what you think!

Andolasoft has created custom applications and solutions for some of the 300+ standout brands in the world. We understand what works and how to make apps easy and intuitive to use for your business.

Share your awesome ideas in making of an amazing app.

Please visit Andolasoft’s Android Service for more information and details on our services. You’ve an idea talk to us. We would be more than happy to discuss. 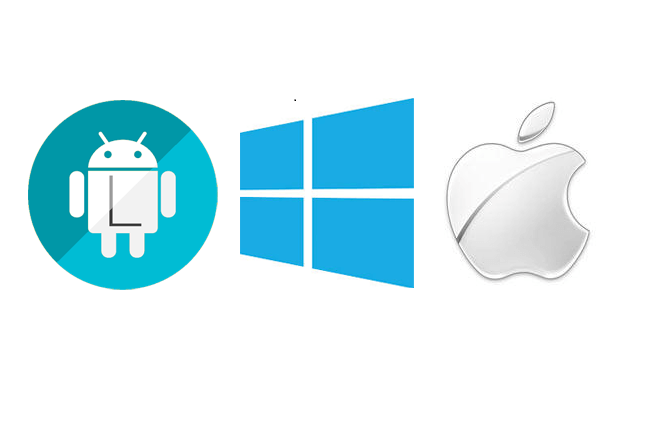 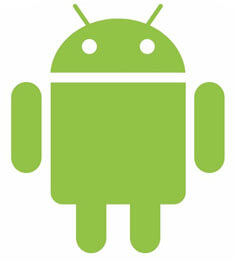