Here in this article, I going to tell you the best way to implement “delayed job” in rails

“delayed_job” is a ruby gem used to execute tasks as a background process in Rails environment, increasing page rendering speed.

Delayed::Job (or DJ) allows you to move jobs into the background for asynchronous processing.

Why you need a background process and is it really that important!

Let’s consider a scenario where a mailing application needs to send emails to a huge list of recipients. In such cases it is obvious that the processing time is too long, annoying the users.

Here are some of key points to consider:

Hence, it’s only wise to move the long running tasks as a background process by using “delayed_job” gem.

Detailed steps to integrate delayed job in a Rails application

It adds following files to the application

Run the migration file by using the following command

If you are using the protected_attributes gem, it must appear before delayed_job in your gemfile. If your jobs are failing with:

There are two ways to do this.

To use this, pursue the following steps

UsersController before adding to background job

UsersController after adding to background job

Advantages of implementing above steps:

I am sure this article will give you a clear idea about the way to implement “delayed job” in rails. You can share your thoughts with comments if I have missed anything or if you want to know more.

Do you work on or use Ruby on Rails? Let’s Discuss! 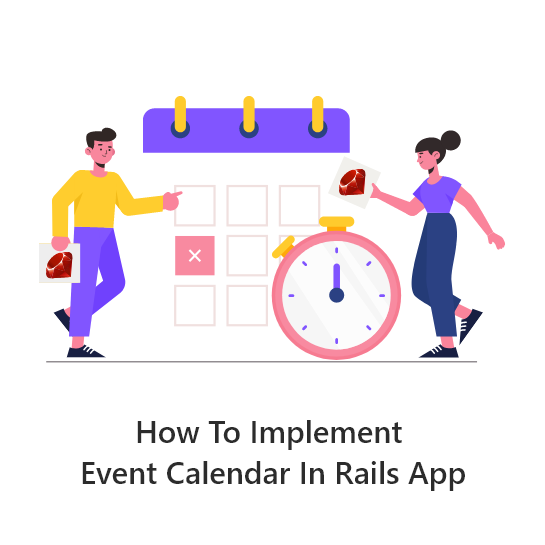 How To Implement Event Calendar In Rails App 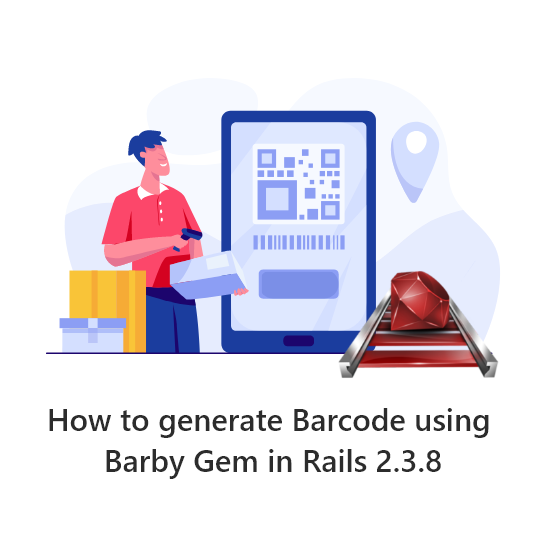 How To Generate Barcode Using Barby Gem In Rails 2.3.8 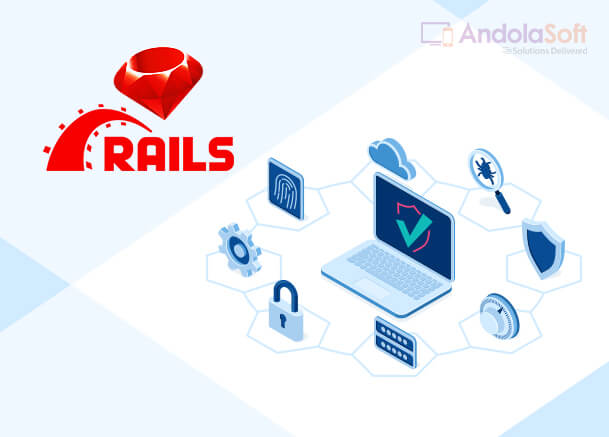 How To Implement Security Patches On Ruby On Rails Applications